A glowing answer for road safety 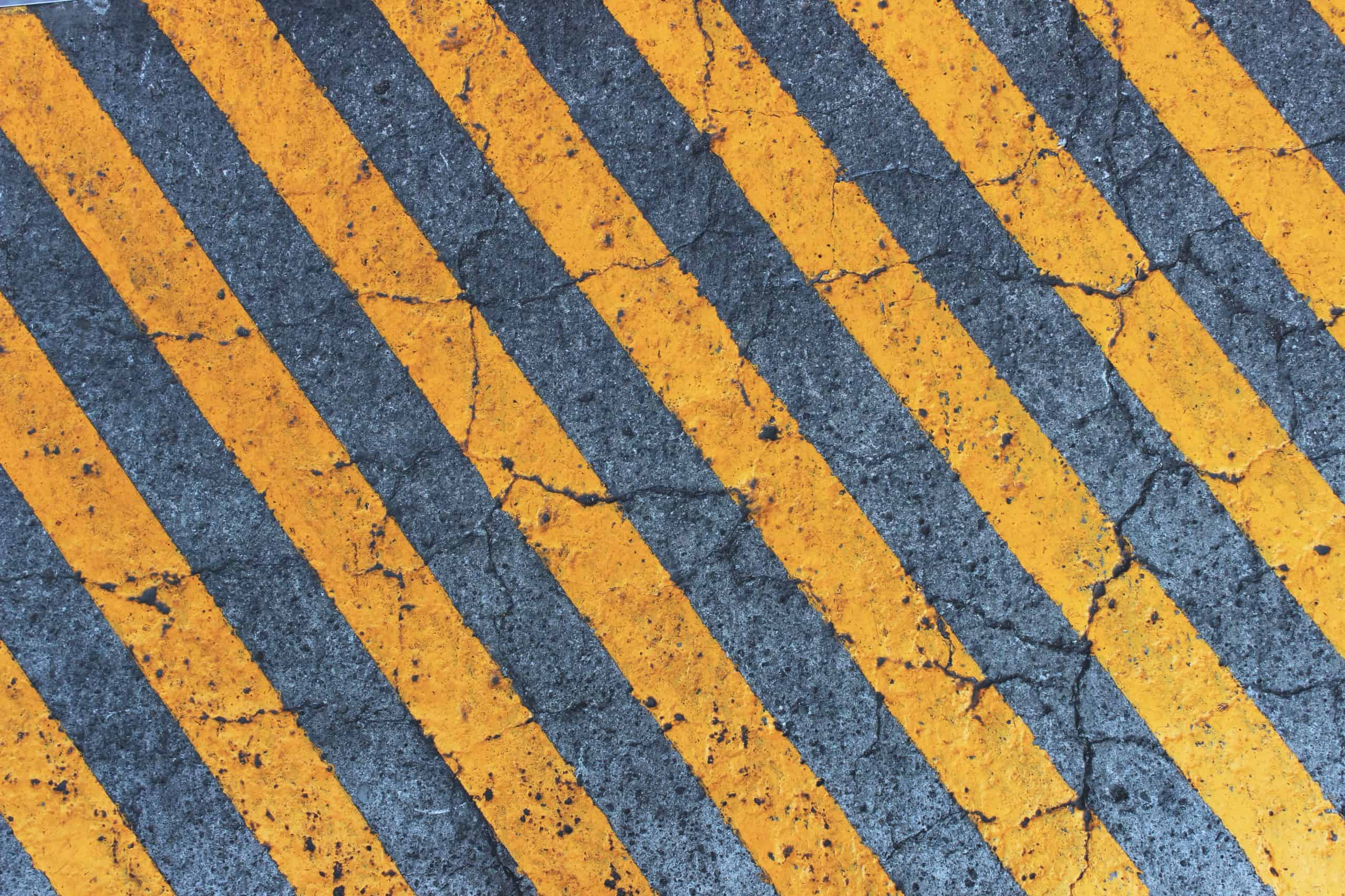 THE Department of Transport has installed photo-luminescent line marking to improve visibility on the Whittlesea-Kinglake Road as part of a $457 million Victorian Government road safety program.

The photo luminescent line marking technology is being trialled on regional, urban and peri-urban roads, in partnership with the Commonwealth Government.

A Department of Transport spokesperson said that the department will evaluate the effectiveness of the line marking before considering future phases of the trial.

“We are improving safety on arterial roads in the area including resealing more than two kilometres of the Black Spur section of the Maroondah Highway at Narbethong and a 600 metre stretch has been rebuilt on the Goulburn Valley Highway at Thornton. These works have made the road surface safer and smoother for all motorists,” the spokesperson said.

“We’re aiming to improve safety on our roads as part of a significant program of works across the state and to reduce the risk of run off road crashes and to assist drivers, we’re installing more than 1000 kilometres of new shoulder sealing and rumble strips.”

As part of the package more than 1100 kilometres of new shoulder sealing and rumble strips have been installed on high-speed rural roads.

The upgrades are aimed to improve safety and help reduce run off road and head-on crashes by alerting drivers when they begin to veer out of their lane.

The spokesperson said that shoulder sealing and line marking can also support modern vehicles with lane sensing technology such as Lane Keep Assist, which supports the state’s focus on safer vehicles under Victoria’s Road Safety Strategy 2021-2030.

The photo-luminescent line marking trial commenced in June 2021 with the first line markings installed in December 2021.