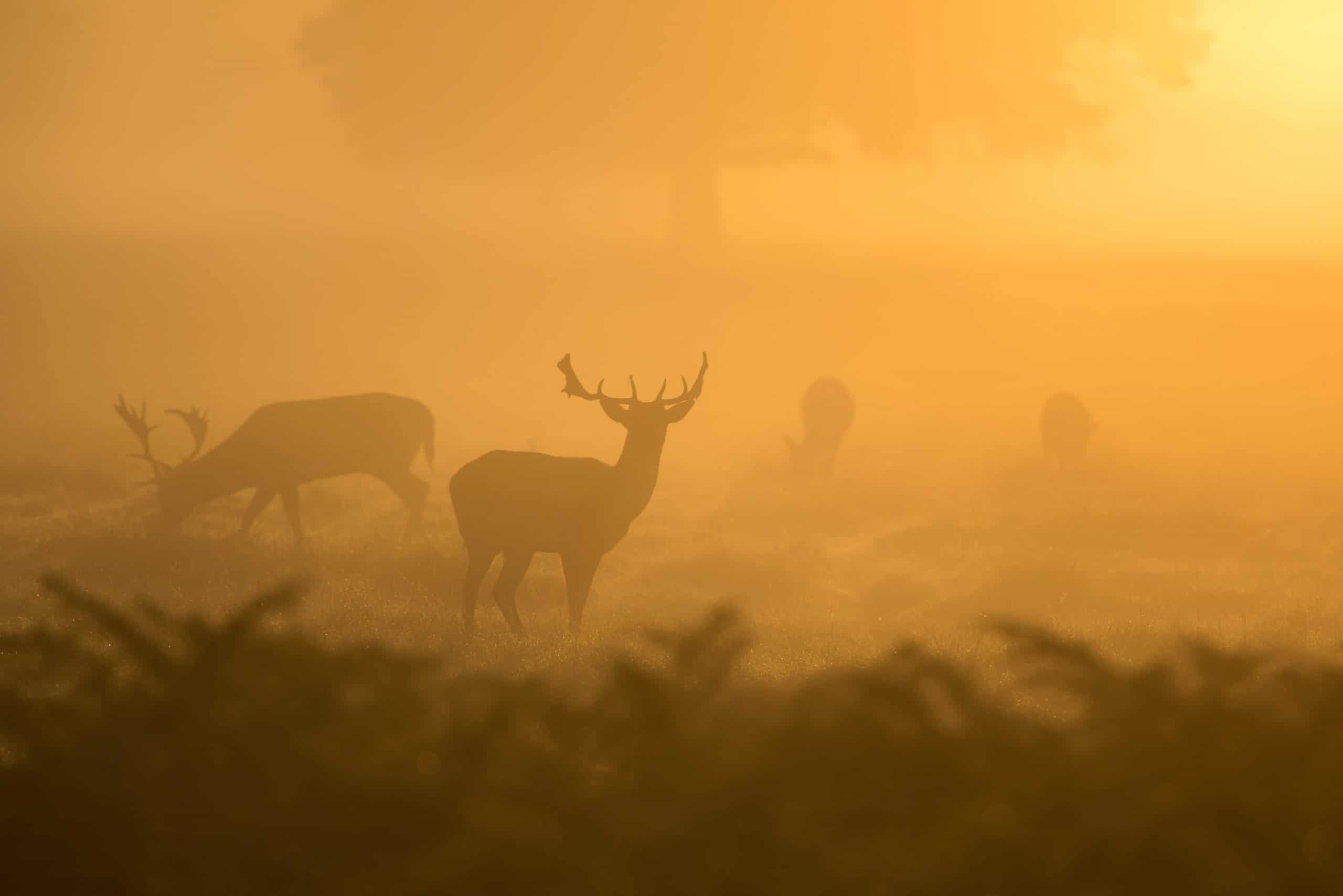 The two new virtual fences, which have been installed along the Mount Buller Road, near Sawmill Settlement and The Great Alpine Road, near Harrietville, are activated by car headlights to deter deer and other native wildlife from crossing roads at night.

“We know deer and other native wildlife can cause a significant risk to motorists, so we are pleased that this trial project is proving successful,” David Pasztaleniec, FFMVic Hume Planning Manager – Invasive Species said.

“The virtual fence is activated by car headlights, and the device emits an ultrasonic sound and flashes a blue light into the vegetation beside the road.

“The audible and visual disturbance deters deer and other wildlife from crossing the road, which reduces the potential for collisions with vehicles,” Mr Pasztaleniec said.

RRV Regional Director Hume, Steve Bowmaker added, “Our number one priority is the safety of the community, so we are pleased that this project is being carried out in two key locations where deer are known to frequent.

“The virtual fences run along a four kilometre stretch of both roads and were selected based on evidence from the community and stakeholders where deer are known to cross.

“Initial results show a decrease in reports of collisions between animals and vehicles at both locations” Mr Bowmaker said.

This project is being delivered by FFMVic, in partnership with RRV, and is funded through the Victorian Deer Control Strategy.

For more information on how FFMVic is reducing the impacts of deer in Victoria, please visit environment.vic.gov.au/invasive-plants-and-animals/deer-control-strategy