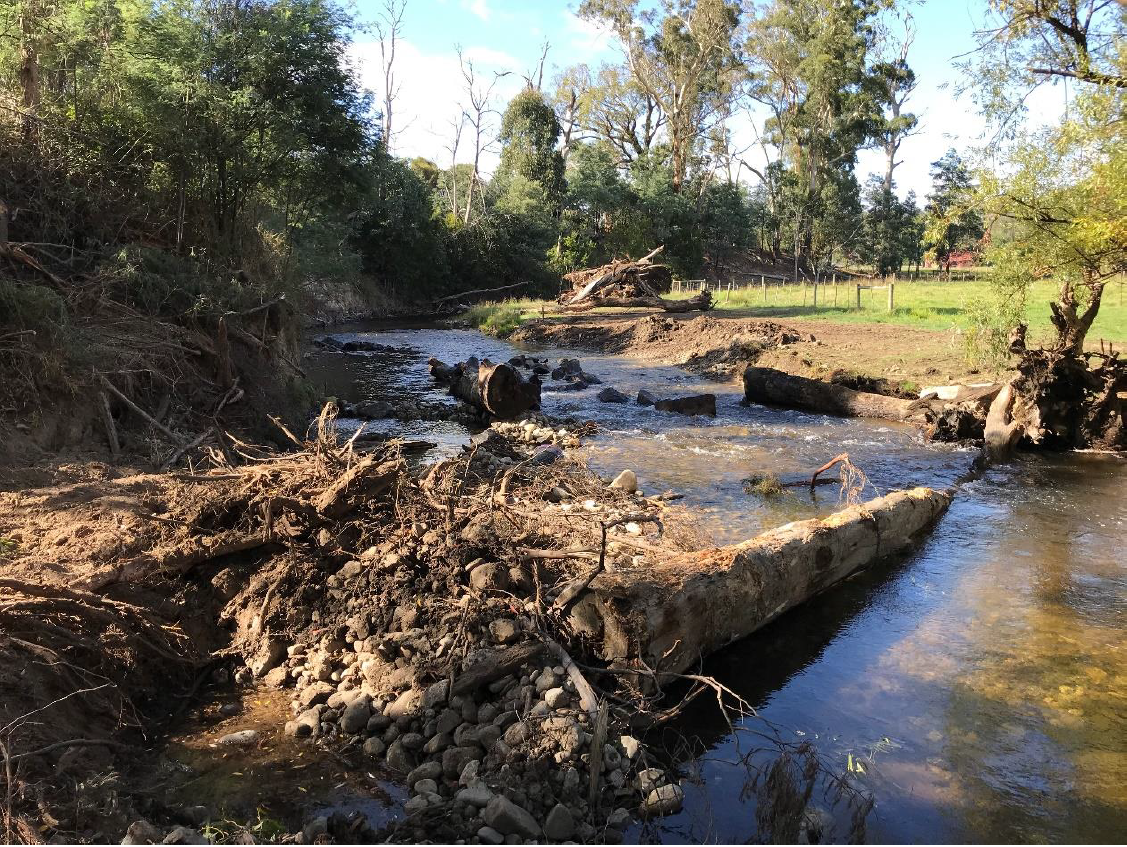 ON Wednesday, June 22, Shepparton Magistrates Court, Goulburn Broken Catchment Management Authority (GBCMA) brought a case against a Buxton man, aged in his 60s, for the interfering with a waterway without authority in Buxton. The offending occurred on March 20, 2020 where the undertaking of works without a permit took place.

The man was on a good behaviour bond for his first offence in 2018 over vegetation clearing along the Steavenson River. The works that had taken place occurred on Crown land not the man’s property.

A legal representative said the man “wasn’t aware it was Crown land prior to doing but [he] and his father had maintained that land by removing blackberries and cleared fuel as a bushfire prevention strategy.“

The lawyer representing GBCMA said, “[He] has interfered with the waterways, Steavenson River is Crown land and it requires a works permit that is easily obtained. It’s not difficult to get as you can apply online. This has a localised affect, and it wouldn’t have been illegal if he just asked first.”

Undertaking regulated works on a waterway without authority is a prosecutable offence under the Water Act.”

The man was sentenced with conviction to be released on an adjourned undertaking for 12 months and ordered to pay costs of $25,000 to the GBCMA.