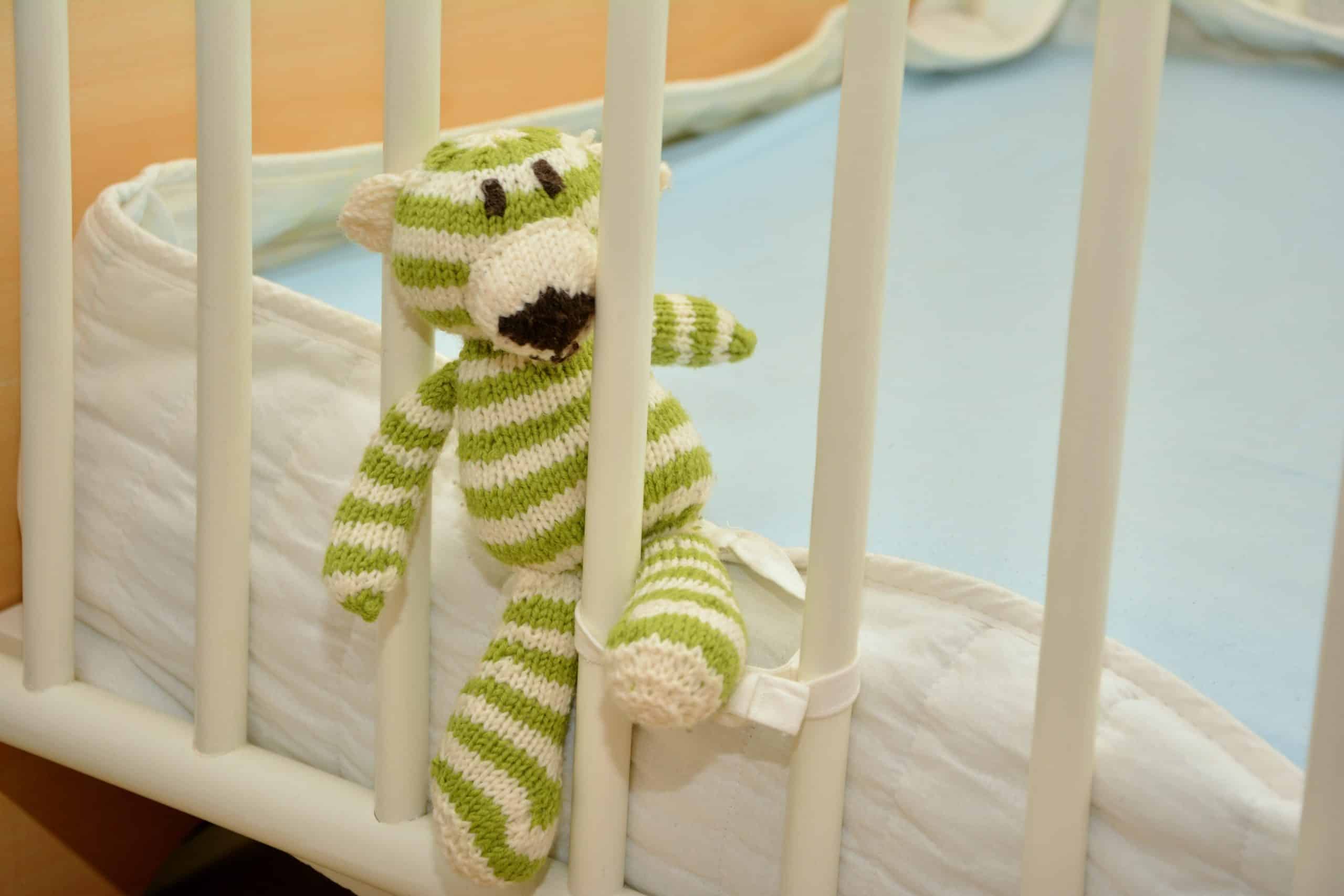 VICTORIAN women who had their children taken from them under heartbreaking historic forced adoption practices will receive redress, counselling and formal apologies from the Victorian Government.

The government is investing more than $4 million in response to last year’s Parliamentary Inquiry into Historical Forced Adoption in Victoria, including a plan to design and establish Australia’s first redress scheme for people affected by forced adoption.

The funding will immediately provide crisis counselling, as well as the option of integrated birth certificates which include the names of both the adopted person’s natural parents and their adoptive parents.

A $500,000 hardship fund will be established to provide discretionary payments to mothers affected by forced adoption with exceptional circumstances, including those who are terminally ill. A further $200,000 in funding will assist community groups to support applicants.

Tabled in Parliament this morning, the government’s response to last year’s Parliamentary Inquiry recognises the trauma experienced by women who gave birth between 1958 and 1984 and were subjected to cruel and damaging forced adoption practices, many of whom have suffered lifelong trauma.

“From the outset, the committee was determined to hear from as many people as possible who were affected during this inexcusable time in Australia’s history,” Committee Chair Natalie Suleyman said.

The inquiry received 114 submissions and heard from many mothers and adopted people who bravely shared their personal experiences at 11 days of public hearings in Melbourne and regional areas including Geelong, Wodonga and Kangaroo Flat.

In 1984, Victoria was the first Australian jurisdiction to legislate for openness and properly informed consent in adoption, and continues to lead the way in making amends for these unacceptable historical policies and practices.

In 2012, the Victorian Government issued a formal apology to those harmed by past adoption practices and pledged to provide practical assistance to them.

Over the past year, the Government has put in place sweeping reforms to adoption services, centralised decision making to ensure better oversight and consistency and most importantly provided a better experience for children whose best interests remain central to any decision making.

The inquiry made 56 recommendations across broad themes such as redress, support services, operational changes and legislative amendments. Of those, 33 are supported or supported in principle by the government, including plans to introduce a redress scheme, with the remaining 23 subject to further consideration.

Several of the recommendations are either already implemented or in the process of being implemented, such as centralised adoption services, retention of birth certificates, management of adoption records and data publication.

Premier Daniel Andrews said, “The grief and trauma caused by shameful historical forced adoption practices lasts a lifetime. It continues to affect thousands of parents and adopted Victorians to this day. We can’t undo what was done, but we can recognise the harm that was caused and provide meaningful support – and that’s exactly what we’re doing.”