Limit your exposure to mosquitoes 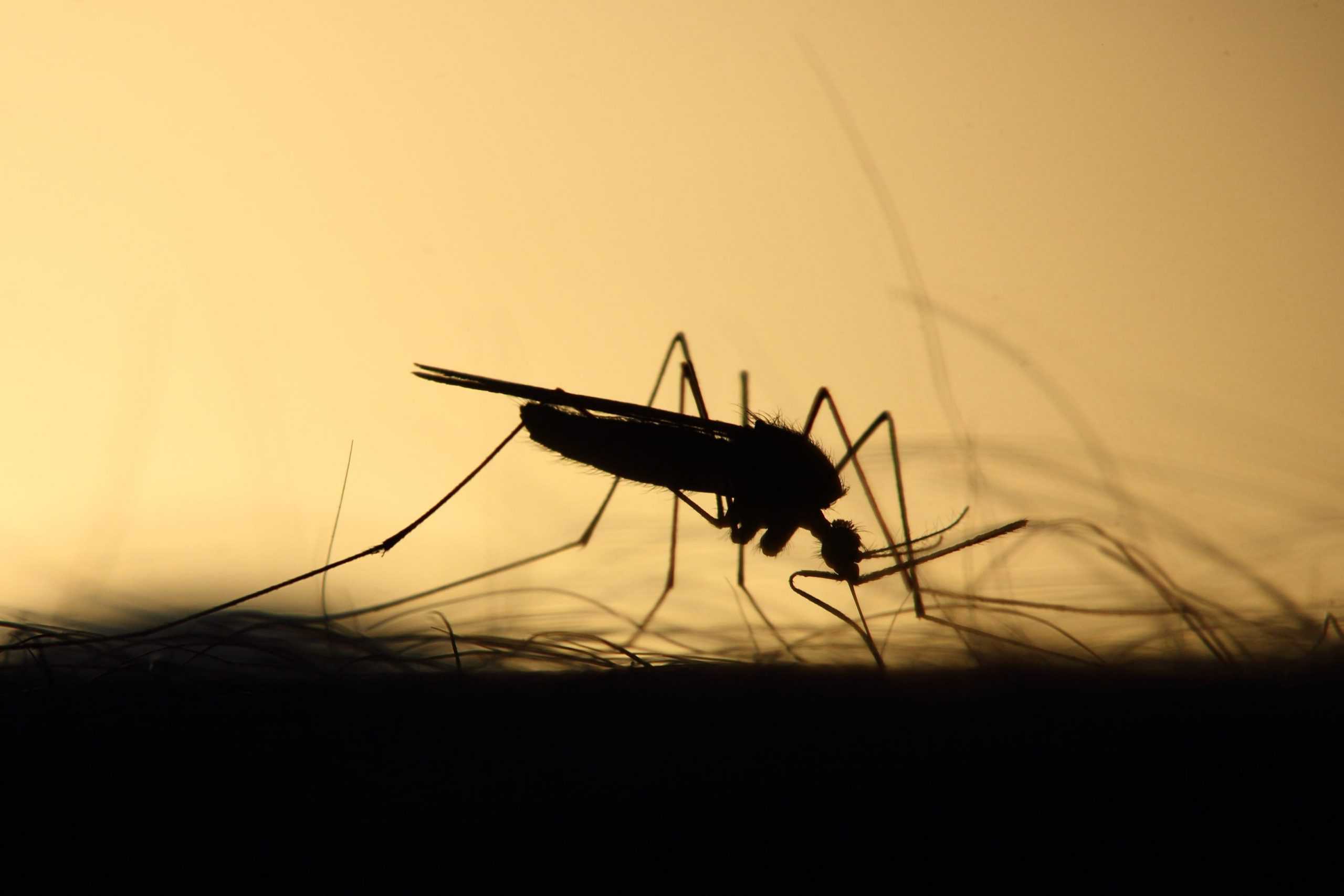 A Department of Health spokesperson has advised that a man aged in his 60s from Northern Victoria died from Japanese encephalitis on February 28.

They added, “We strongly advise people take steps to limit their exposure to mosquitoes and avoid mosquito habitats such as stagnant water.”

An autopsy revealed that he died from JEV with further investigations now underway into how he contracted the virus. Due to patient privacy, no further details will be provided about the man.

As of March 8, there have been seven confirmed cases of Japanese Encephalitis in Victorian residents, including one death. The cases have been located in Loddon, Campaspe, Wangaratta, Gannawarra, Greater Shepparton and Greater Bendigo.

JEV is a mosquito-borne virus that can cause encephalitis in around one per cent of cases who become infected. Most people who contract JEV will have no or very mild symptoms and fully recover but anyone who develops a sudden onset of fever, headache, vomiting as well as seizures or disorientation should seek urgent medical attention.

A Japanese encephalitis vaccine is available and is recommended for people who work with or around pigs, including transport workers or vets who visit pig farms and those who cull or hunt pigs.

Mosquito numbers are high in many parts of northern Victoria. People with increased exposure to mosquitoes may be at a higher risk of infection, particularly people working or living on pig farms, or working or spending time outdoors.

Children aged under five and older people who become infected with JEV are at a higher risk of developing more severe illness, such as encephalitis.