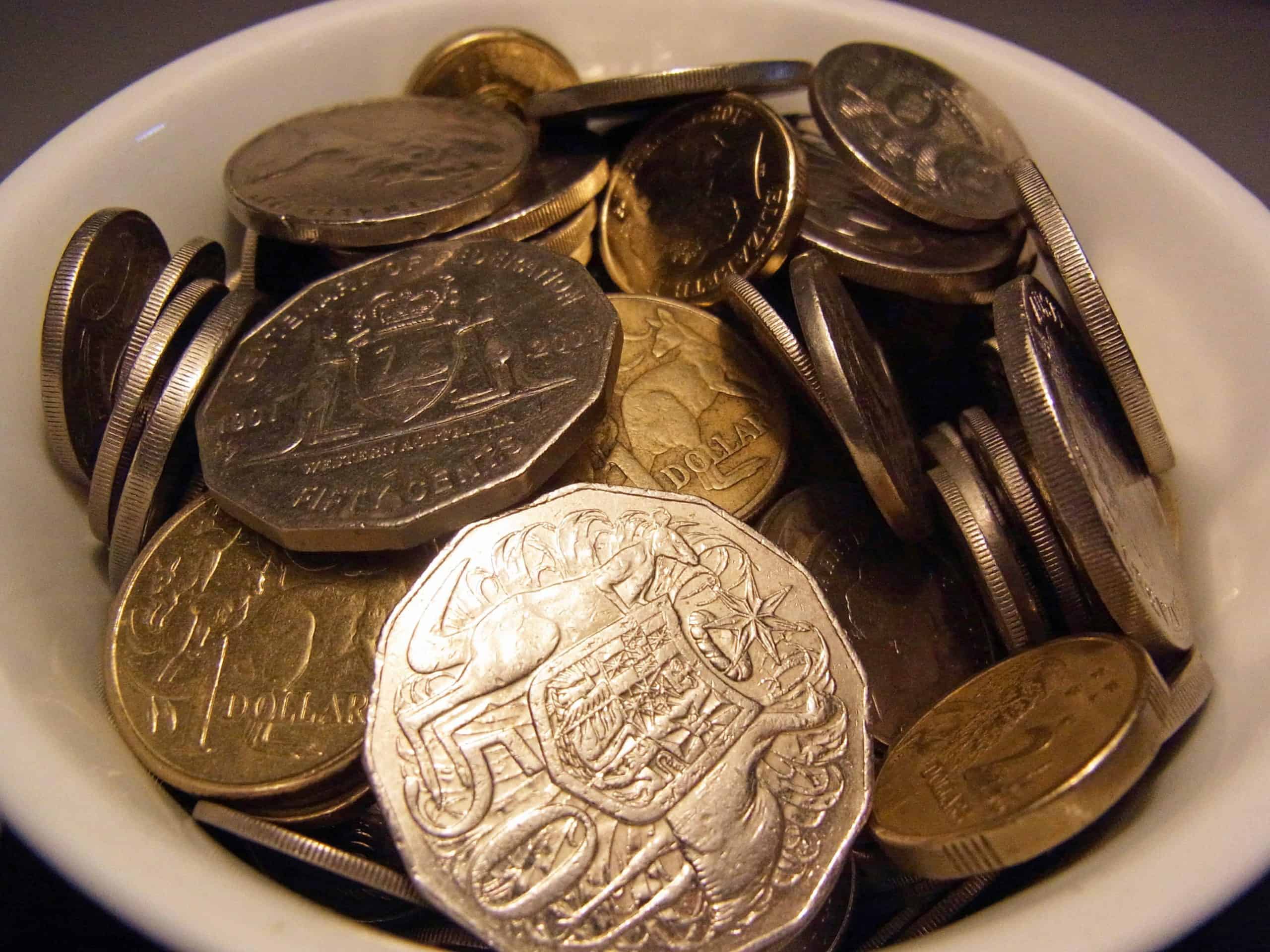 THOUSANDS of Victorians are sitting on a surprise windfall, with the Victorian Government calling on potential beneficiaries to check if they can lay claim to a share of millions of dollars in unclaimed cash.

The State Revenue Office (SRO) is holding $111 million in unclaimed money that belongs to people of all ages from across the state. The cash is theirs for the taking if individuals and companies can establish their bona fides through a simple system that begins with an online search.

There are more than 740,000 entitlements waiting to be claimed.

There are 1470 entitlements waiting to be claimed in Murrindindi, totalling $158,141.

In the past five years, there have been more than 60,000 successful unclaimed money claims worth almost $20 million from sources including electricity, gas and water companies, local councils, real estate agents, insurance companies and lotto tickets.

The SRO holds records of money that remains unclaimed after 12 months, with the minimum set at $20, from sources including share dividends, salaries and wages, rents and bonds, debentures and interest, and proceeds from sales. The majority of entitlements have been held by the SRO for less than 10 years.

In addition to unclaimed money, the SRO also holds Tattersalls, Intralot and Tabcorp prizes, as well as TAB winnings, that have remained unclaimed for six months. To claim these winnings, claimants must supply the original ticket.

The highest unclaimed gaming ticket is $2,136,327 from Tattersalls, received in March 2016. Some $860,000 in lottery winnings sitting with the SRO were eventually claimed by the owners of the tickets last year, while tickets worth $100,000 and $73,190 were among those notified by gaming companies as being unclaimed.

To claim owed monies, go to sro.vic.gov.au/unclaimedmoney and submit a personal or company name and the address that the lodging organisation would have had on file.

Assistant Treasurer Danny Pearson said, “I encourage all Victorians, businesses and community groups to visit the SRO and search for any amount recorded under their name.

“All you need are a few personal details and if we’re holding unclaimed money in your name, you’ll know within seconds. If you find an unexpected windfall, just follow the prompts to start the recovery process.”