No more buses to Melbourne? 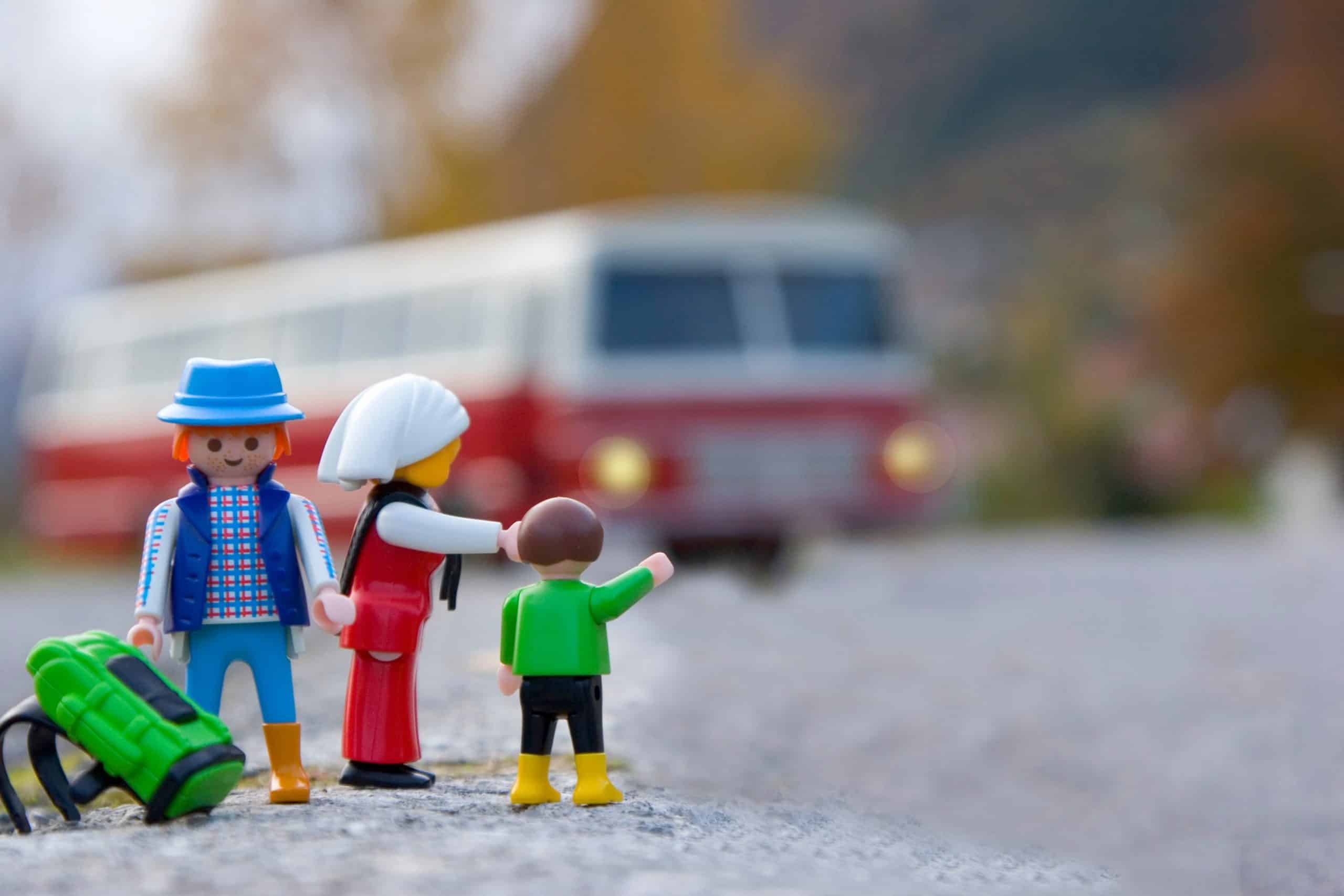 THE Department of Transport (DoT) is making changes to the Yarra Valley bus network “to boost services, improve passenger travel choices, and ensure buses are going where they are needed most.

“The proposed changes include streamlining four routes into two, removing complicated route deviations and simplifying timetables to make it easier for passengers.”

The proposed changes to route 684 from Melbourne to Eildon via Marysville and Healesville is likely to have the most impact on the residents of Murrindindi Shire.

Route 684 will no longer run from Eildon to Southern Cross Station. All services will start or finish at Chirnside Park Shopping Centre.

Passengers for the Melbourne CBD will need to transfer to train services at Lilydale Station “giving them a comfier and more reliable service without the need to sit in peak-hour traffic travelling to and from the Melbourne CBD. A minor route realignment will be added to extend bus coverage to the eastern area of Coldstream. This will add a few minutes to journey time.”

The DoT notice added that a standardised and consistent weekend and public holiday timetable will be implemented with an improved Sunday timetable reflecting travel demand originating in Eildon.

The service span and frequency will remain the same. There will be two round trips on weekdays and a round trip on each weekend day.

Brad Sanders, General Manager at bus operator McKenzie’s Tourist Services, explained that last year, the DoT contacted him to advise that they were conducting a review of the bus network, which includes route number 684 from Eildon to Melbourne via Alexandra.

He said, “I’ve been wanting this for years and finally they’ve come to the table and are looking at it. We went back and forth, but where they’ve landed is with this idea of terminating that 684 service at Lilydale Station for passengers that want to go through to the city.

“I did raise my concerns that country people, no disrespect there, they don’t want to be getting on a bus and then getting off the bus and getting onto a train. They like to get on a bus, stay on the bus, and that just takes them to where they’ve got to go, predominantly the city. That’s not going to be an option for them if this change goes through.”

The DoT are seeking community feedback on the matter. It is open until April 8.

“This is really important to the communities in that region,” Mr Sanders added.

McKenzies have been operating the service since the 1950s when the Eildon Weir was being constructed. At the time, it was a private service. Many years later, it was transferred into a contract with the DoT.

“All of a sudden, it’s going to be cut off at the knees,” Mr Sanders said. “People will still have access to the city, but is that what they really want.”

He questioned whether people would feel safer on a bus. “With my drivers, they know their communities.”

When passengers get off the bus, they will need to find their way onto a train, “and it may become problematic for some of those who may not be used to traveling on the public transport network in Melbourne,” he said.

He wanted people to know that “This is your time to stand up and say something, because after April 8, it’s probably just going to roll through with whatever the DoT want to do. Once they cut it off at Lilydale, it’ll nearly be impossible to get it through to the city again.”

The number of people using the bus is “not huge,” but “for the five people that might use it, it’s the only transport option they’ve got out of that area into metropolitan Melbourne. We’re not talking full busloads by any means, but there are times when it gets highly patronised. The start of school holidays, Christmas period, and things like that, we get more people on,” he said.

While it’s not used for school children, if Alexandra Secondary College has a student-free day, they get an influx of passengers, mostly young people, going to Chirnside Park or Eastland for an adventure.

In addition, they also occasionally take parcels for people.

There are currently have two services per day on route 684. One leaves Eildon at 7.15am through to Melbourne. The second bus leaves at 9am from Alexandra and travels to Ringwood and back. The bus to Melbourne comes back later in the day.

“I really want everyone to sit up and have a look at what they’re suggesting. I think it will be detrimental to the region, but I think the more people give feedback, the better it will be.”

For more information about the proposed changes and to complete an online survey go to ptv.vic.gov.au/yarravalley or call the PTV call centre on 1800 800 007 by Friday, April 8.

Alternatively, people can speak with a transport planner outside the Healesville Coles supermarket at 251 Maroondah Highway on Thursday, March 31 from 10.30am to 12.30pm, or on Tuesday, April 5 from 1.30pm to 3.30pm.

The final changes to the Yarra Valley bus network will be introduced in late 2022.