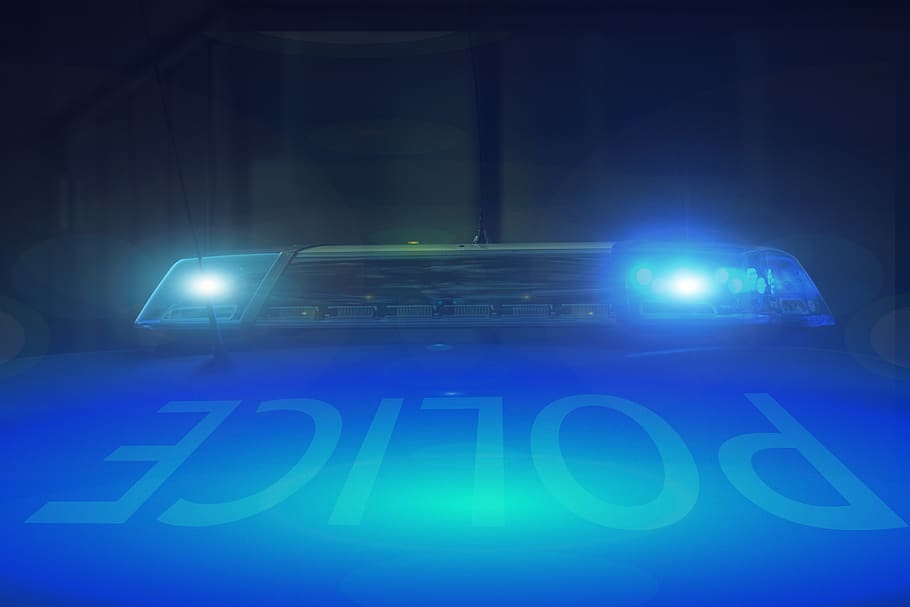 POLICE will be out in force across the Queen’s Birthday long weekend as part of Operation Regal, a four-day operation targeting high-risk driving behaviour on Victorian roads.

The state-wide operation, which runs from 12.01am on Friday, June 11 to 11.59pm Monday, June 14, will run in conjunction with Operation Sentinel, which is currently limiting the movement of Melburnians into regional Victoria to prevent the spread of the recent coronavirus outbreak.

While people living in metropolitan Melbourne will be banned from travelling into regional Victoria this long weekend, police are still preparing for regional Victorians to hit the road in high numbers.

Victoria Police are reminding all motorists about the increased driving dangers associated with long weekend travel and have warned that with potentially less traffic than normal, the increase of high-risk driving behaviour such as speeding is even more likely.

There have been 94 lives lost on Victorian roads to date in 2021, with 50 per cent of fatalities occurring on roads in country or regional Victoria and one-third attributed to excessive or inappropriate speed.

Police are urging motorists to slow down, consider other road users and be patient when driving in traffic, on unfamiliar roads and in potentially poor weather conditions.

Over the past five Queen’s Birthday long weekends, there have been 17 lives lost on our roads and a further 980 people injured.

A total of 48,811 traffic and criminal offences have been detected, including 25,719 for speeding.

With over 588,000 alcohol and drugs tests conducted over five previous Queen’s Birthday operations, police have issued a stern warning to motorists considering drinking or taking drugs and driving this long weekend, you will get caught.

“With regional Victorians free to travel across the state, we’re still anticipating a busy weekend on regional roads and major arterials.

“Day trips are an increasingly popular pastime over the long weekend, however with this comes a higher risk of driver fatigue, distractions and speed.

“There have been 17 lives lost on Victorian roads over the previous five Queen’s Birthday weekends. This weekend, please don’t make an irresponsible decision behind the wheel that results in you or those around you becoming another unnecessary statistic that shatters families forever.

“Police will be conducting alcohol and drug testing at every opportunity. Our fleet of drug and alcohol testing vehicles will be out on the road, while every police car has the potential to perform a drug or alcohol test. If you drink or take drugs and drive, you will get caught.

“Poor weather conditions are expected across the long weekend, with damaging winds, heavy rain, snow and potential flooding. Avoid being on the road if you don’t have to, slow down and leave extra space when driving in the wet and use your headlights to help see and be seen.

“If you’re heading to the snow, remember that travelling on alpine roads in winter can be dangerous. Please slow down, be patient and drive cautiously in poor weather conditions and on unfamiliar roads.

“It’s true, we can’t be everywhere, but we will be somewhere, and if you act carelessly on our roads and put yourself and others at risk, you will be caught.

For more information and tips for staying safe on the road this long weekend, visit the Road Safety page on the Victoria Police website.