Scientists have spied only half of all spiders 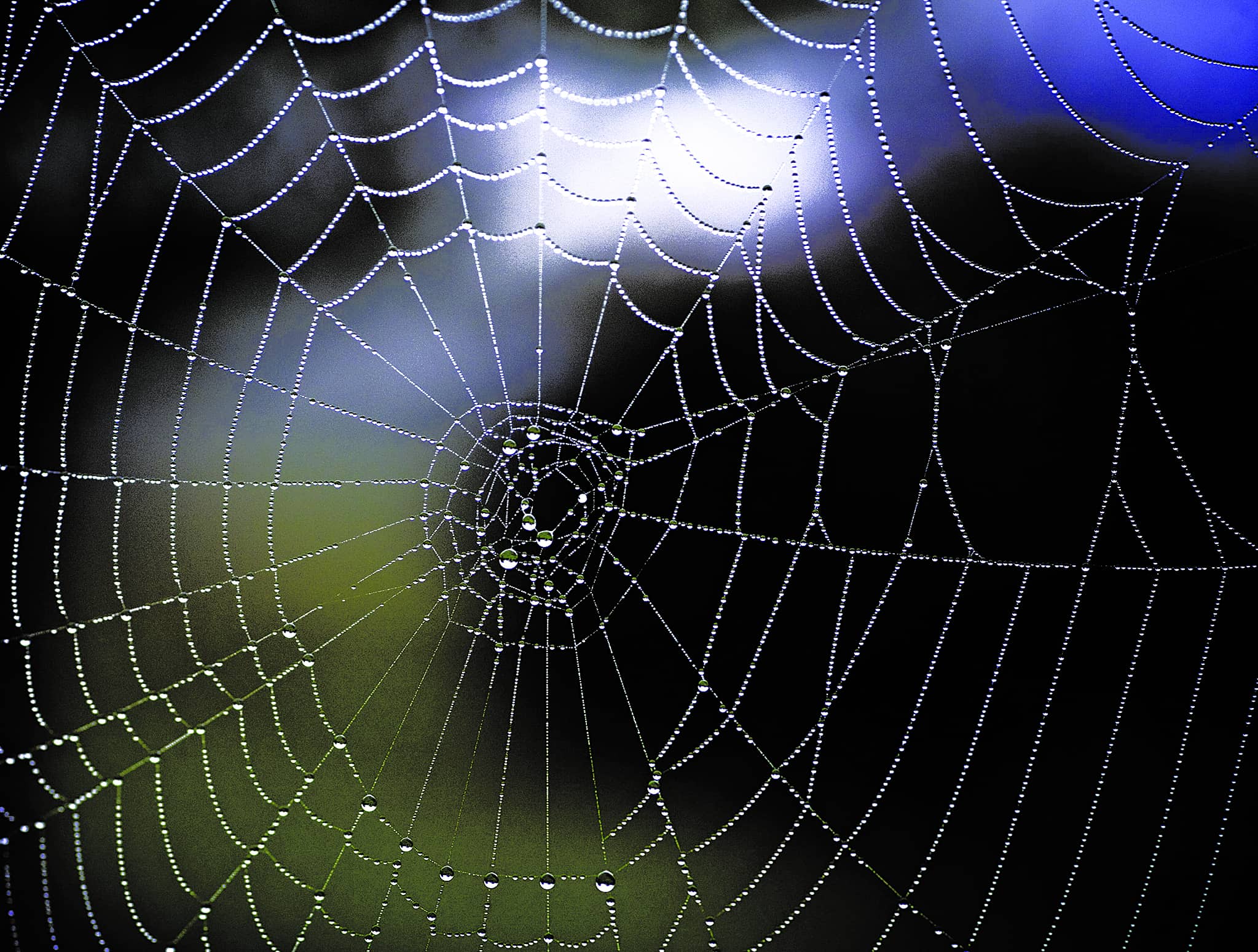 SCIENTISTS have discovered a new species of spider, bringing the worldwide count to 50,000 species but experts suspect at least as many more spiders are waiting to be discovered, according to a statement by the Natural History Museum of Bern in Switzerland.

The newest spider, Guriurius minuano, belongs to the family of beady eyed jumping spiders, salticidae, and resides in shrubs and trees in some parts of South America. First described by researchers in Brazil, the spider was reported to the World Spider Catalog (WSC).

The first spider species was described in 1757. In 265 years, experts have described 50,000 species. Arachnologists suspect that in less than 100 years, another 50,000 spiders will be discovered.

Jumping spiders are known for their ability to pounce on their prey. There are about 6000 described species in over 600 genera of jumping spiders, making them the most prominent taxonomic family of spiders, according to Guinness World Records. These diverse, brightly colored, and intricately patterned arachnids are typically found in the tropics but some rare species also live in cold regions.

This species typically has eight eyes, four on the front of the head and two on each side. Jumping spiders are also known to have the sharpest vision and use this advantage to stalk their prey with precision, reported Betsy Mason for Science News in October 2021.

Some species of jumping spider can see ultraviolet light and blue and green colors. Many members of the salticidae family also have elaborate, animated courtship dances, often featuring vigorous body shaking and twitching of their eight legs.

Despite giving some people the creeps, arachnids are pest control professionals. It is estimated that spiders consume between 400 to 800 million metric tons of insects every year. They are one of the most crucial predators on earth.

According to Earthkind there are many benefits of spiders. First and foremost, spiders eat insects. They are important predators. Though some spiders may make their way into your home, they will eat other insects that may be inside as well.

While the details can seem a little gruesome, if you think about an unsuspecting insect being caught in a sticky cobweb and consumed by an eight-legged arachnid, the fact is that spiders keep the numbers of other pests under control. This leads to includes fewer pests destroying crops, less disease being spread by insects and fewer bloodsucking insects stinging biting and bothering humans. Those are things we can all appreciate.