Snow possible to 600 metres on Tuesday 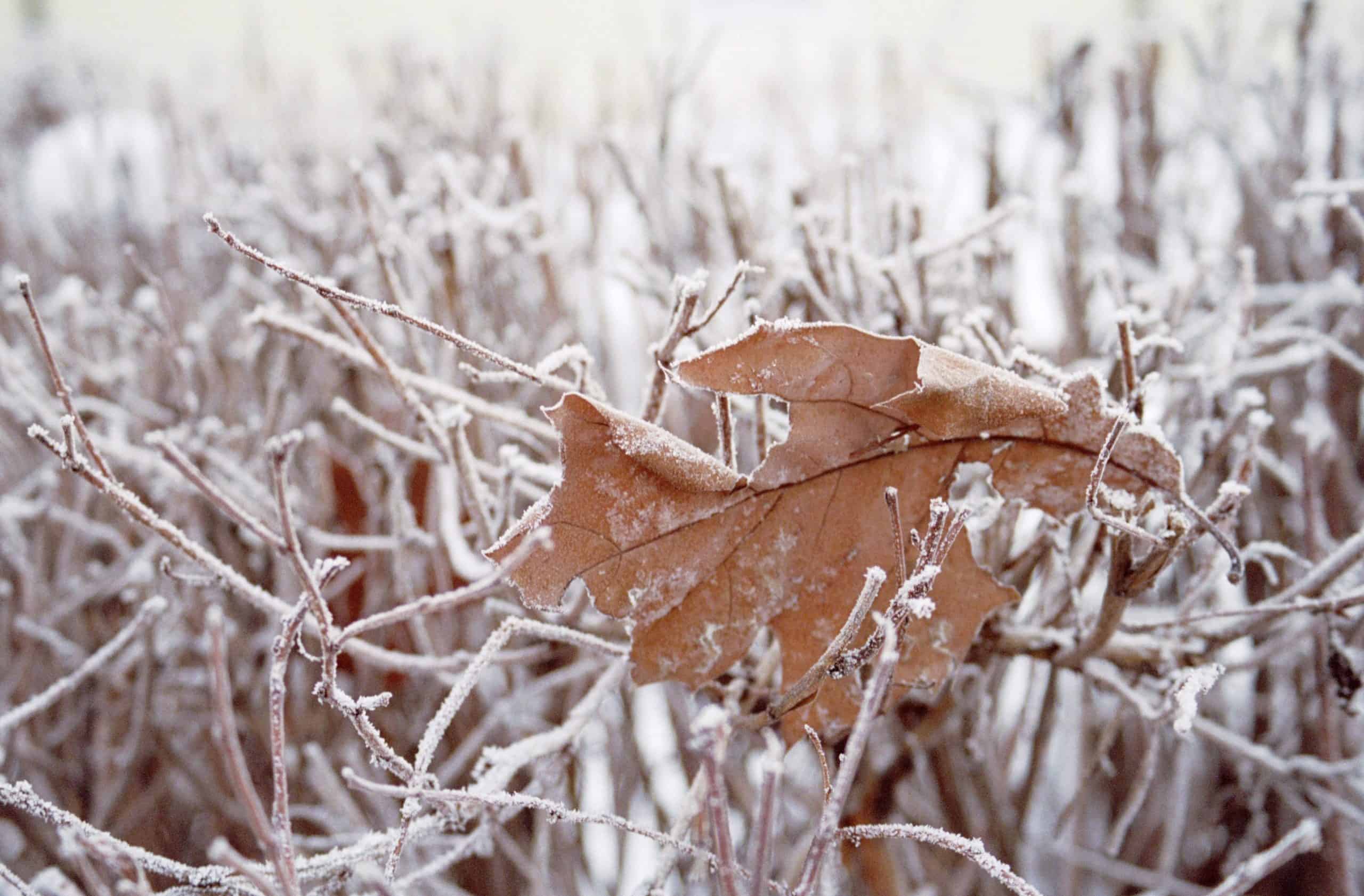 RESIDENTS of south-east SA, Victoria, Tasmania and eastern NSW are expected to feel the brunt of a strong cold front and low-pressure system with below-average temperatures, showers, low-level snow and brisk winds.

Severe Weather Warnings for damaging winds currently stretch from south-east WA, across SA and include much of NSW and north-east Victoria.

Severe Weather Warnings will continue to evolve over the coming days, so people should continue to monitor warnings.

Severe thunderstorms and small hail are also possible, mainly in the south. Thunderstorms may bring the risk of localised destructive winds. This cold front may also bring significant rainfall to some regions where water storages are near full and soils are saturated, so river rises are possible in several catchments.

Given the length of time since the last wind event, there may be some damage to property and weakened trees, and flash flooding due to blocked drains.

The cold front will reach the east coast late Monday and into Tuesday morning, with very strong north-west winds ahead that may generate damage.

These strong to damaging winds will continue, and peak, into Tuesday morning. These gusty winds will ease late Wednesday.

The snow level will fall to around 1100-1200 m across Tasmania, Victoria and NSW with the passage of the front. The coldest air will move over during Tuesday, with the snow level potentially falling to 600 metres Victoria.

It will be very windy, leading to possible blizzard conditions. Significant snow accumulations of 20-50cm are possible for the ski resorts. Snow may fall outside of alpine regions with a chance of snow for the Dandenong Ranges.

The low will move into the Tasman Sea from Wednesday, with showers continuing in the cold air behind it.

The Bureau is recommending communities stay up to date with the latest Bureau warnings through the Bureau’s website and BOM Weather app and follow the advice of emergency services.