Teacher’s experience was no trivial pursuit 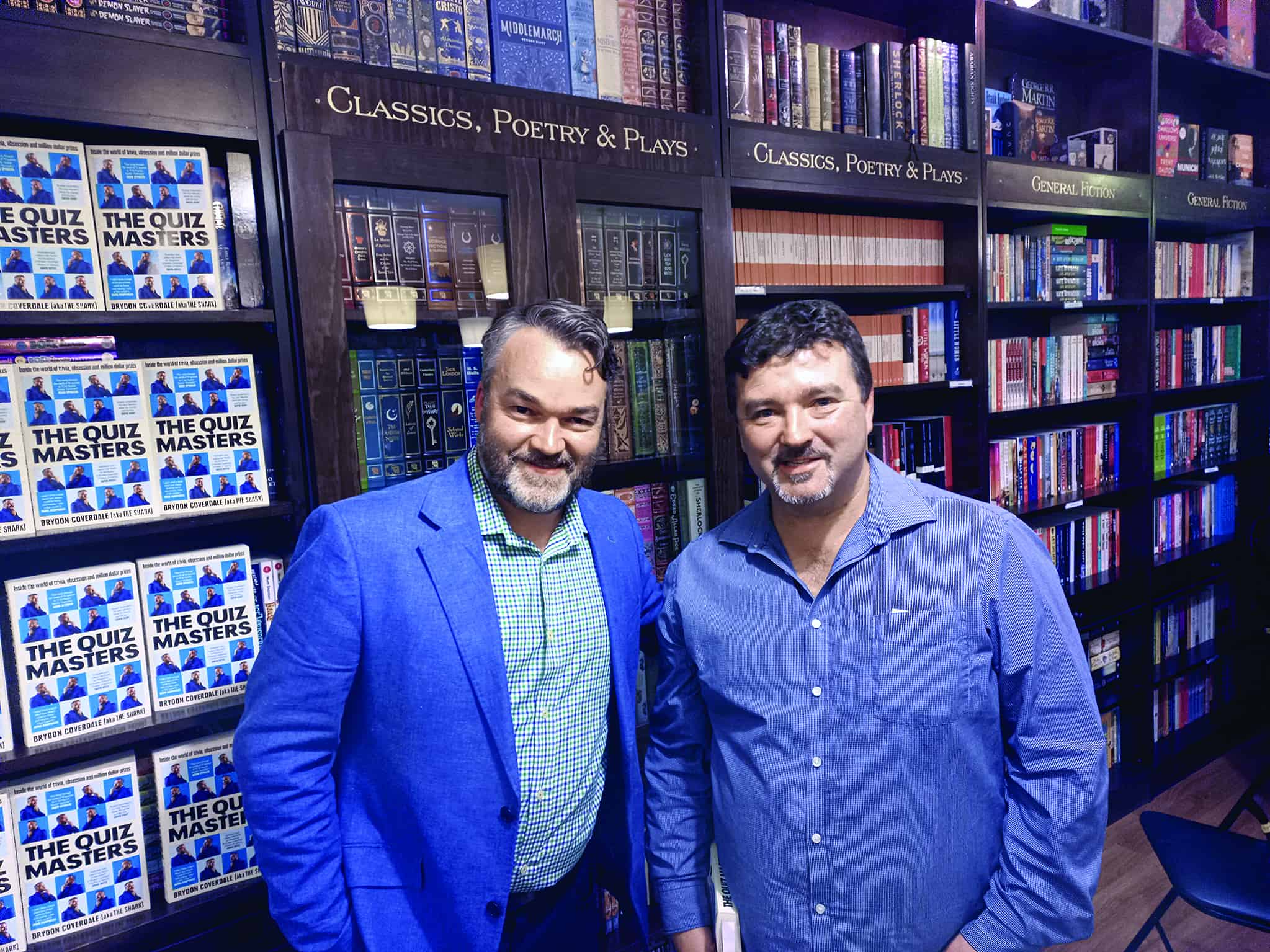 WHEN Alexandra Secondary College teacher, Michael Mawson, appeared on Who Wants to be a Millionaire back in 2002, little did he know that 20 years later he would be swimming in the trivia ocean with The Shark.

Brydon Coverdale, or The Shark as we know him on The Chase, has included a piece on Mr Mawson in his new book, The Quiz Masters, detailing the rather unusual experience the local teacher had on Who Wants to be a Millionaire all those years ago.

When facing the $125,000 question and asked by Eddie McGuire, what material was the Rosetta Stone made of, Mr Mawson confidently answered that obsidian (a form of granite) was the material.

McGuire said that was incorrect, it was basalt, leading to Mr Mawson exiting the hot seat, but still with an impressive $32,000 in his pocket.

It was not until some months later when a current affairs program on a rival network pointed out that Millionaire had got in wrong, that Mr Mawson was invited back to complete his quest for the big prize.

It was these adventures that lead Mr Coverdale to contact Mr Mawson for a contribution to his book that tells the story of quiz masters and contestants.

The Quiz Masters is an entertaining memoir of how The Shark played the game, along with a few valuable tips on quizzing success.

“It was an honour when Brydon Coverdale invited me to attend the launch of his book last month. It was an experience that I will never forget,” Mr Mawson said.

“Brydon Coverdale has had an amazing quizzing journey and it is really great how he has included the experiences of ordinary people who have faced quiz masters over the years with just their brain as their tool to winning,” he added.

Image: The Shark with Michael Mawson.