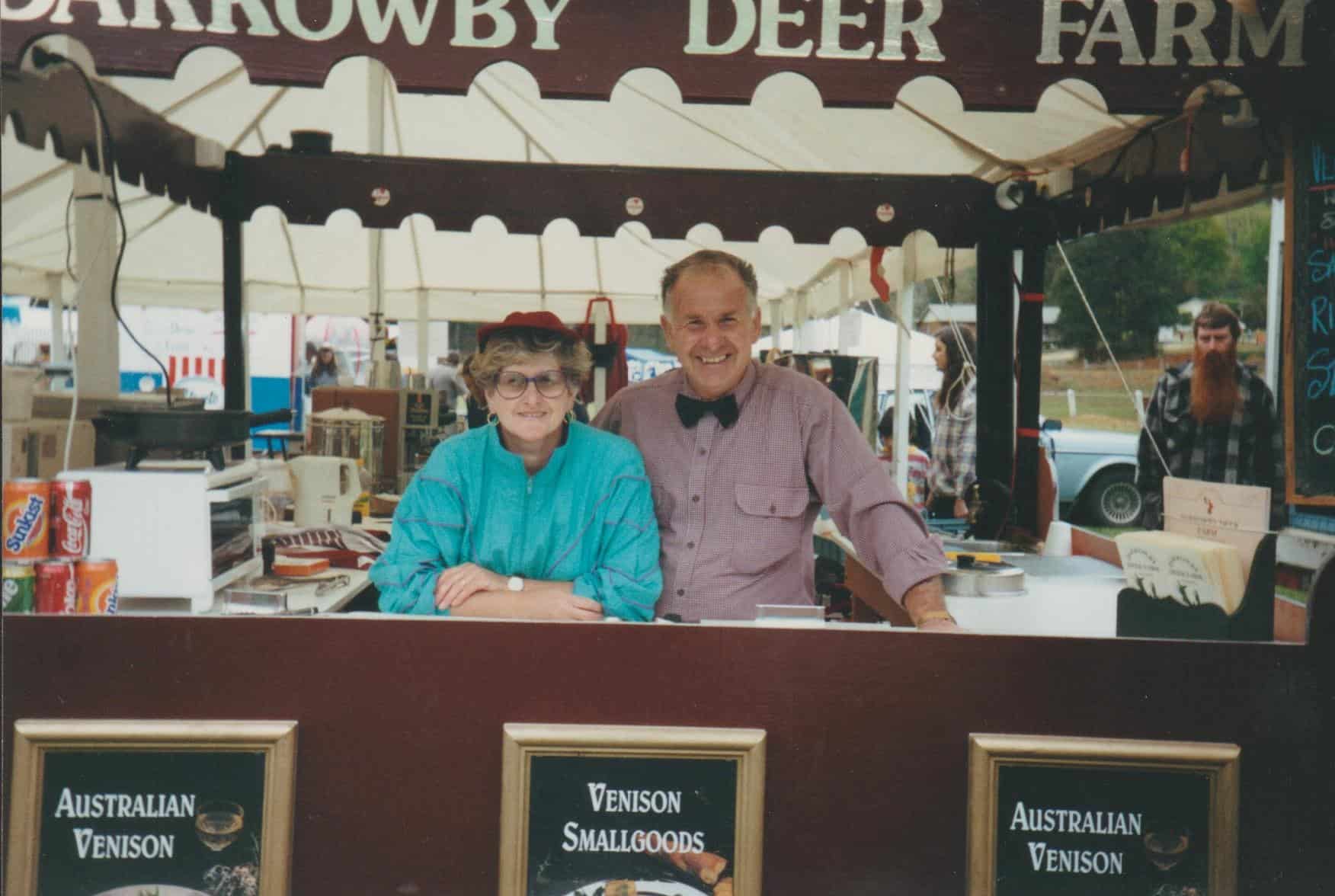 KEVIN Lansley Bellingham was born on April 1, 1945, in Armidale, Victoria. He was the middle child of three siblings, with an older and a younger sister.

Kevin attended Armidale Primary School, and as a youngster, he was an avid piano accordion player. In 1956 was awarded a Certificate of Merit from radio station 3UZ as a piano accordionist and received three Gongs.

He had a great interest in building and carpentry, and commenced his carpentry and joinery apprenticeship in 1961, aged 16.

In 1965, he was introduced to Christa who worked with his sister. He knew from the very beginning that Christa was the one. From the time they met, they were inseparable and did everything together.

They became engaged in 1966 and purchased a block of land on Stud Road in Scoresby, in the outer eastern suburbs of Melbourne. Theirs was one of the first homes to be built along Stud Road.

Soon after, Kev received his Master Builders Licence and founded SKS Constructions, with the initials standing for Shane, Kev and Scott.

In the late 1970s, after the boys joined cubs, Kev became involved in scouts. He completed his training and became scout leader. He just loved it. His name was Kar (the python) and he loved the kids and especially movie night with his reel-to-reel movies when away on camps.

In the 1980s when his boys became involved in AFL, he became the club’s goal umpire and he and Christa would travel with the boys to the games on the weekends.

After a drive to Eildon for a day trip, Kev came home and decided to buy a boat. From that time on, the family would regularly go to Eildon on weekends. One day, they drove home on the Back Road and saw Heard’s Tourist Park. Bob and Ron were friends who used to live near Kev in Stud Road, and they convinced Kev to purchase a caravan that was onsite there. Kev purchased the van and after staying for six weeks in the Christmas of 1985, Kev and Christa decided they would go back to Melbourne and sell the house and move to the country with their boys.

They moved to Taggerty in September 1985 and so Darrowby Deer Farm was born. When Kev and his family first moved to Taggerty, they did not know a lot about farming. Kevin had developed an interest in deer while out at the Eildon Deer Farm one day. They would go to field days, seminars and deer sales learning all there was to know about the industry.

The 10km of deer fencing at the property was dug and stood by hand by Kev and the boys each day after school and on weekends, while Christa would bring food and drinks to keep them going.

Darrowby, when in its prime in the early 1990s was running approximately 450 head of fallow deer. It had a restaurant, and Christa conducted craft classes while Kev continued to build through the week, with Shane who had completed his carpentry apprenticeship worked with Kev.

Kev and Christa then added a bed and breakfast farm stay, wholesale venison pies and sausages that were made locally by Phelps Bakery and Welch’s Butchers in Alexandra, and exported the deer velvet from the antlers to China. On top of all this, Kev and Christa built a food van which they would take to field days and shows, selling freshly cooked venison products and promoting Darrowby Deer Farm. They never stopped working.

In 1990, the name SKS Constructions became a reality for Kev when he had both his boys working with him, Shane as carpenter and Scott carrying out the earthworks with his excavator. It was a dream Kev had always had, and he left his mark on Murrindindi Shire, building many homes. He also carried out commercial works in the area, including the transformation of the supermarket in Grant Street and the National Bank building, along with others such as Phelps Bakery in Maryville, Bruno’s Art Gallery in Marysville, and the Alexandra Newsagency.

Kev was in his element; he had his deer farm and was working with both his boys. But In 1992, Kev’s world came crashing down when his wife Christa was diagnosed with breast cancer. He stood by Christa’s side while they saw both boys marry and Christa saw her first grandchild born.

In Feb 1997, he stood by Christa in her wheelchair at Scott’s wedding. This was the last time they would go out together, as from the wedding Kev had to rush Christa straight to Alexandra Hospital.

Three weeks Later, Kev lost the love of his life and his soul mate. Kev struggled without Christa, as they were a team and did everything together.

Without Christa, life wasn’t the same for Kev and In March of 1997, Kev found a new interest in local politics and decided to run for council and became the member for Cathedral Ward.

By 2000, the farm had become too much for Kev. He met a local lady in Buxton, Yvonne, and remarried. Kev decided to sell Darrowby and both he and Yvonne purchased the Buxton General Store.

Like all things, Kev transformed the store. He added a restaurant, liquor licence and built a new home right alongside with onsite parking for the store.

Unfortunately, in 2015 Kev was diagnosed with lymphoma and from then on it was a constant battle for him. After being given the all clear at Christmas 2020, they then advised him on New Year’s Eve, two weeks later that they had then found cancer in his pancreas.

Kev and Yvonne decided to sell the general store and move to Warwick in Queensland where most of Yvonne’s family lived, and where Kev decided he would hang up his boots. In April 2021, they did just that.

Unfortunately for Kev, soon after arriving in Warwick he became quite unwell, with the cancer becoming quite aggressive and spreading. For the next 12 months Yvonne became a full-time career for him.

Kev fought right to the very end and was a worker all his life. He often used to say to his family when they would take day trips to Eildon in the 80s, as they would drive up over the top of the Black Spur and look out over Dom Dom Saddle with the sun shining through the fog and the big mountain ash trees, that this is what the gates to heaven would look like. I’m sure Kev has now taken that journey through the fog and come out to the sunshine on the other side, and is now reunited with Christa.

Kev was a loving husband to Christa (dec 1997), and Yvonne, dad to Shane and Scott, father-in-law to Jodie, doting grandpa to Austin, Tahlee, Teagan, Blake and Damon, and great grandpa to Edison and Arlo.