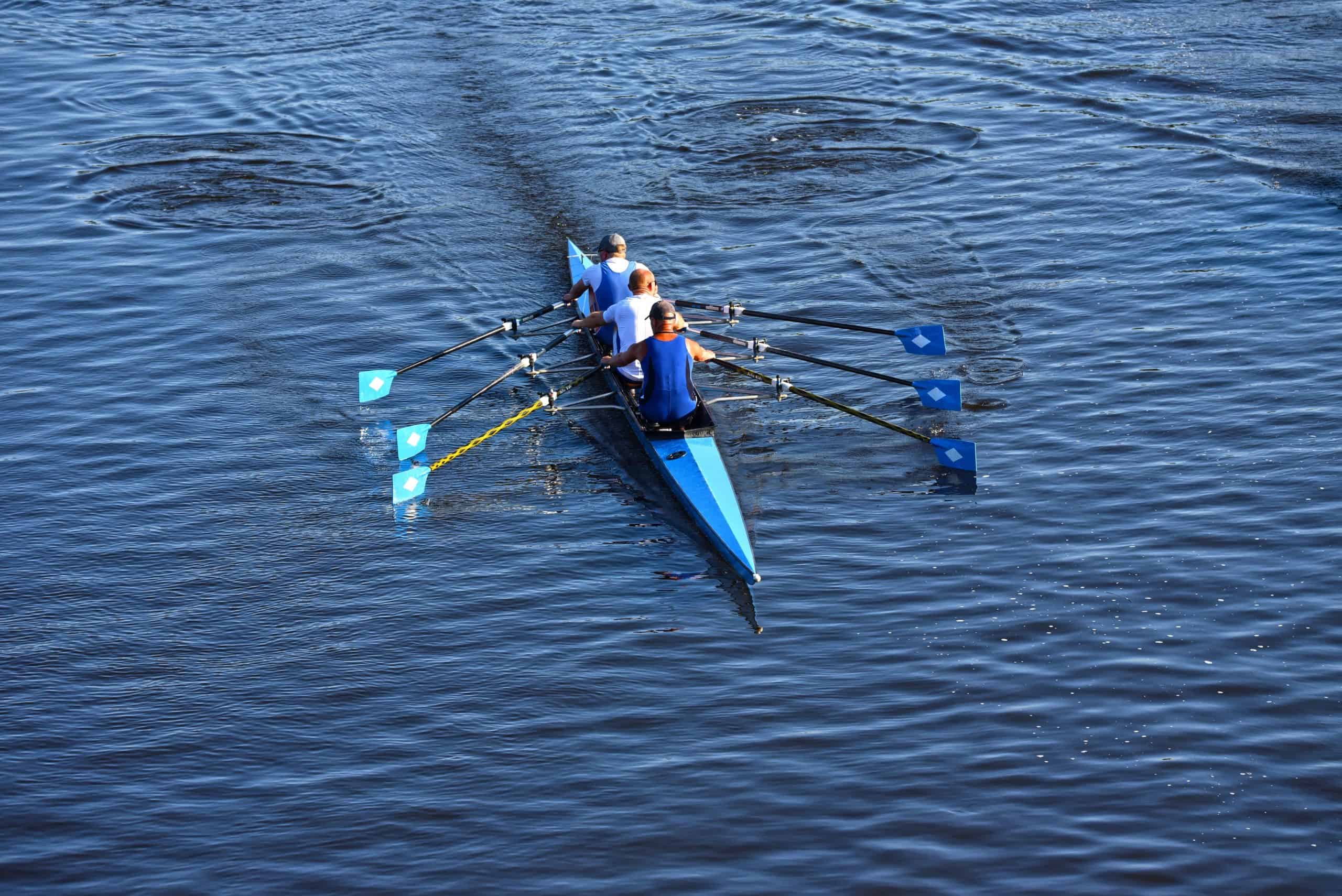 Premier Daniel Andrews and the Minister for Tourism, Sport and Major Events Martin Pakula have confirmed that, if awarded, the 2026 Commonwealth Games would return to Victoria, however, this competition would be hosted across the state, unlike the event in Melbourne in 2006.

The submission will focus on a new way to host the Games, showing how events could be held in multiple locations across regional Victoria to showcase the best of what the state has to offer and ensure a uniquely Victorian experience for the athletes and spectators.

Victoria will work to deliver a world-class Commonwealth Games across Victoria that leaves a legacy for the state.

A regionally focused Commonwealth Games would expand the capacity of Victorian regional cities for major events, tourism, arts, culture and sport. Not only would the events mean new economic opportunities through event infrastructure, it would deliver the double benefit of creating local jobs and housing. The Games would also drive participation in sports at both a community and professional level, throughout the state.

A major cultural festival would accompany the 2026 Commonwealth Games that celebrates the diversity of competing nations.

The Commonwealth Games Federation will assess this submission prior to any decision being made to award the Games to Victoria.

Premier Daniel Andrews said, “Victoria is Australia’s sporting state, and, if awarded, the 2026 Commonwealth Games would demonstrate to the world a new way to deliver the competition. We would hope to have the majority of events in our regional cities, to display the best of Victoria, create jobs and housing and infrastructure that will deliver for the long term.”

We’ll need to watch this space, but Lake Eildon could be an excellent location for the Commonwealth Games Rowing events.