What are your thoughts on the new Public Health and Wellbeing Bill? 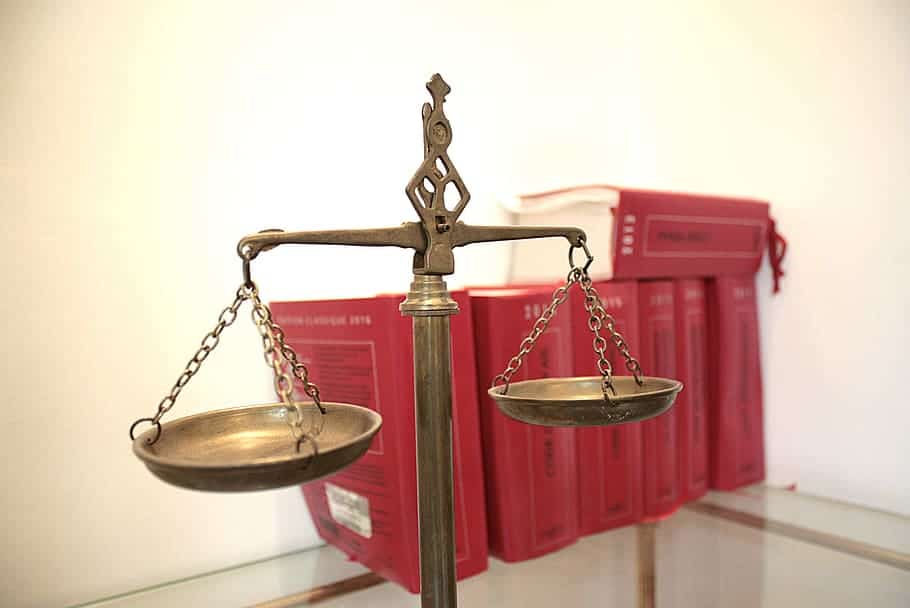 THE Law Institute of Victoria (LIV) have expressed their concerns about the Public Health and Wellbeing (Pandemic Management) Bill 2021 in a position paper released on November 10. They state that while they support the objectives of the bill, LIV “does not support the bill in its current form.”

The bill is expected to be debated as early as next week. It will replace the existing state of emergency powers, and will mean that the premier and health minister of the day have the power to declare a pandemic and enforce health directions. Under the current system, the state’s chief health officer has these powers.

In the executive summary, LIV states, “the LIV is of the firm view that the bill in its current form does not sufficiently protect the rights of Victorians. In a number of important ways, the bill falls short of achieving its stated objectives, namely promoting transparency and accountability in relation to decisions made and actions taken.

“The bill places a significant amount of power in the hands of the premier and the minister to declare a pandemic and to make pandemic orders, respectively. The LIV calls for independent oversight and scrutiny to ensure that legal ‘protections’ are justifiable, transparent and do not unduly limit human rights.”

Their specific concerns include that a pandemic declaration can be in place for an indefinite time, and that there is a lack of checks or scrutiny, that many powers appear to be an unnecessary infringement on democratic rights and freedoms with little oversight offered by a truly independent body, there appears to be no quantifiable timeframe for the maximum period of detention and the bill is unclear as to where people are to be detained, the process for review of detention does not provide for an independent external merits review, the use of punitive and coercive approaches such as terms of imprisonment for aggravated offences, the abrogation of the privilege against self-incrimination, and the extended powers given to ‘authorised officers’, and the protections relating to information gathered for public health purposes do not go far enough and the provisions relating to the use or disclosure of contact tracing information for other ‘permitted purposes’ should be carefully reconsidered.

The full LIV position paper can he found at https://www.liv.asn.au/getattachment/Staying-Informed/Submissions/submissions/November-2021/LIV-Position-Paper-in-response-to-the-Public-Healt/20211110_PandemicBill_LIV_(FINAL)2.pdf.aspx?_zs=K5Idl&_zl=Vb342

The proposed legislation can be found at https://www.legislation.vic.gov.au/bills/public-health-and-wellbeing-amendment-pandemic-management-bill-2021?fbclid=IwAR2fusoKyohyiUs9wP0PSNmhr34Yoaxf7PzN4xUBzcRUsCfRkUBDW6rEzFA

What are your thoughts on the bill? Should it be passed in the Victorian Parliament? Your comments may be published in the newspaper.